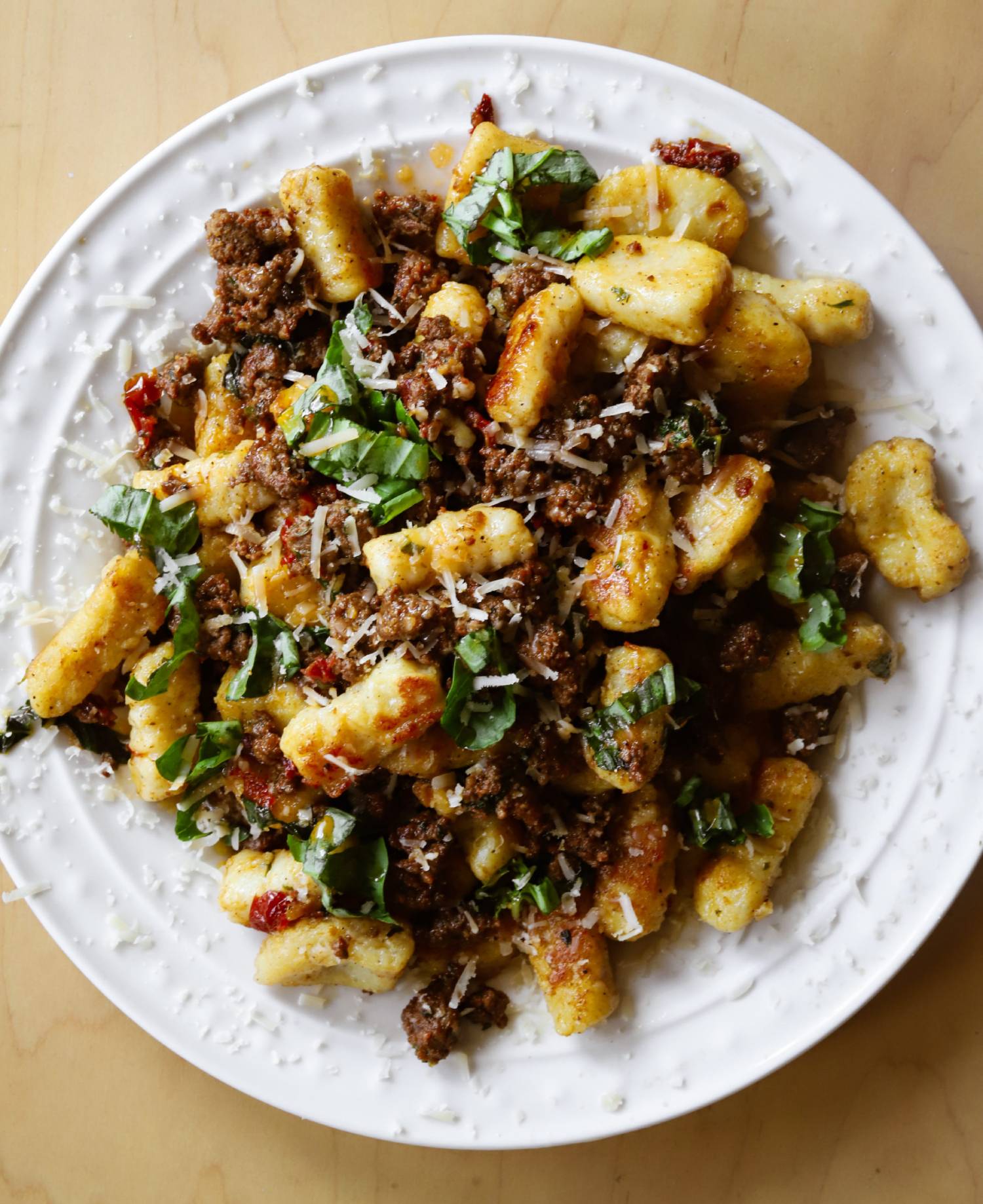 The more starch and less moisture, the better the potato.

A potato ricer is a great investment and will be your best friend when making gnocchi.

Work the flour and the dough with gentleness.

Roll the dough from the center to the ends.

Add flour just until you have a cohesive though.

Sift your flour. Drizzle your egg. Spread the riced potato.

*Recipe made 70 pieces of gnocchi. 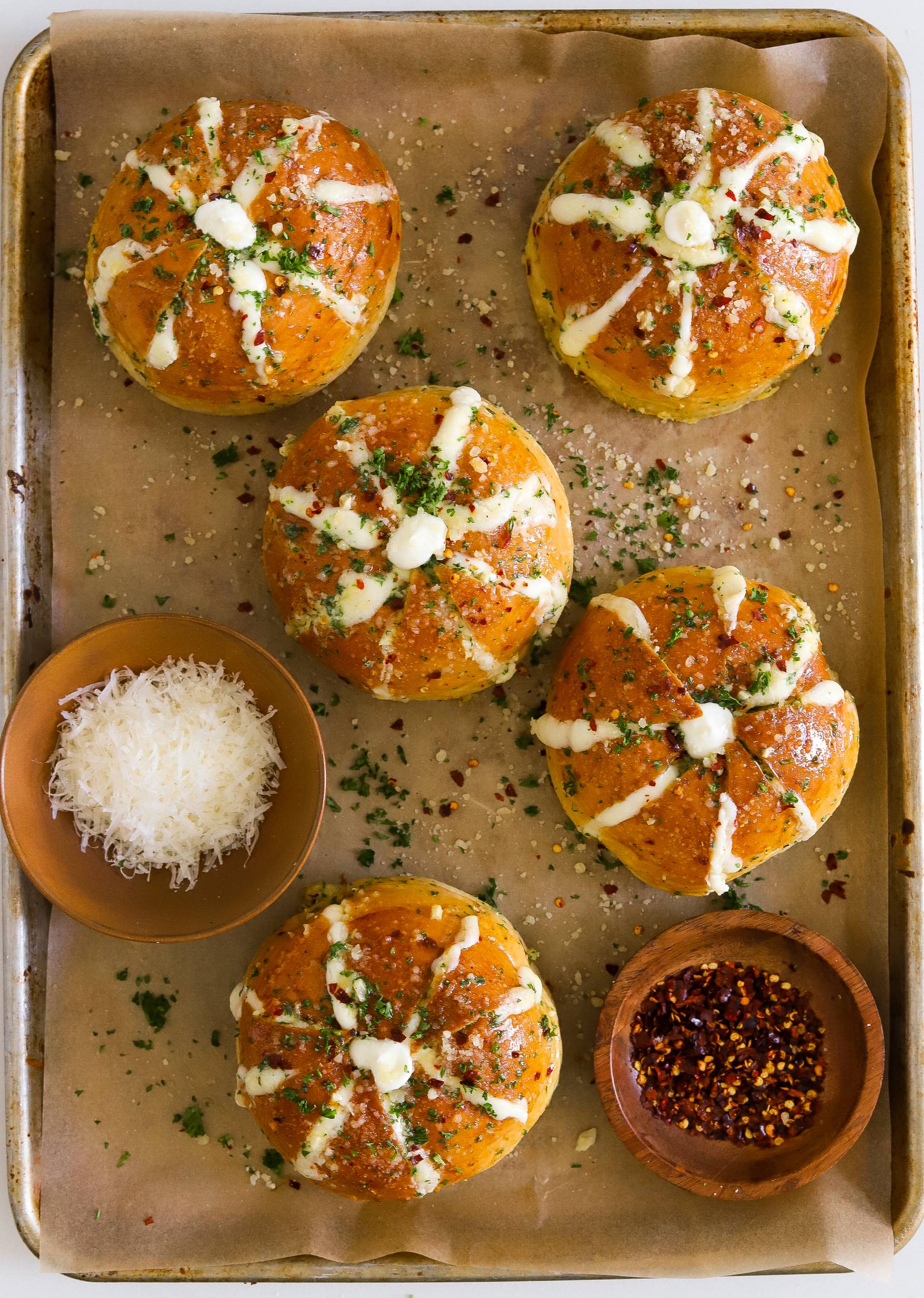 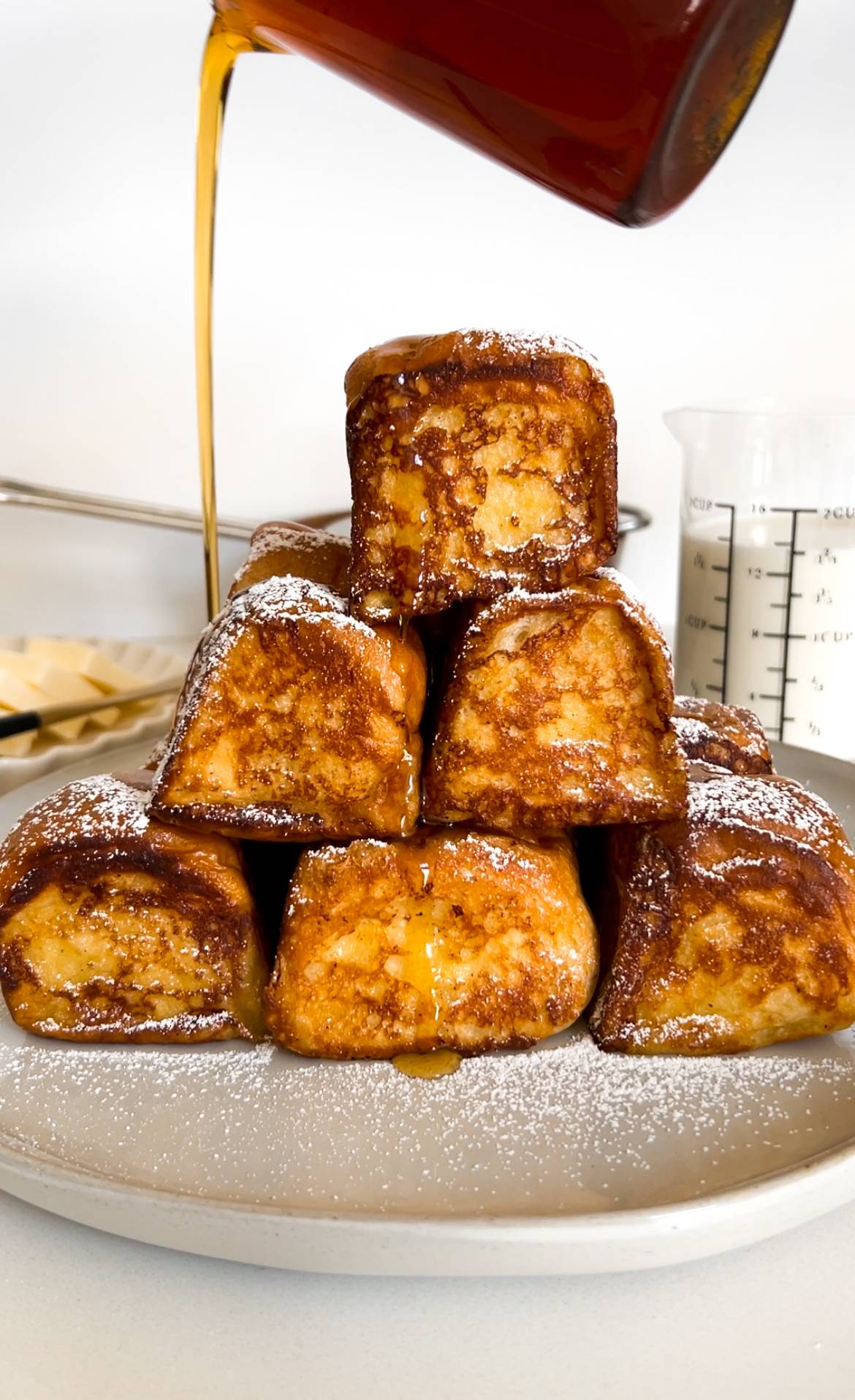 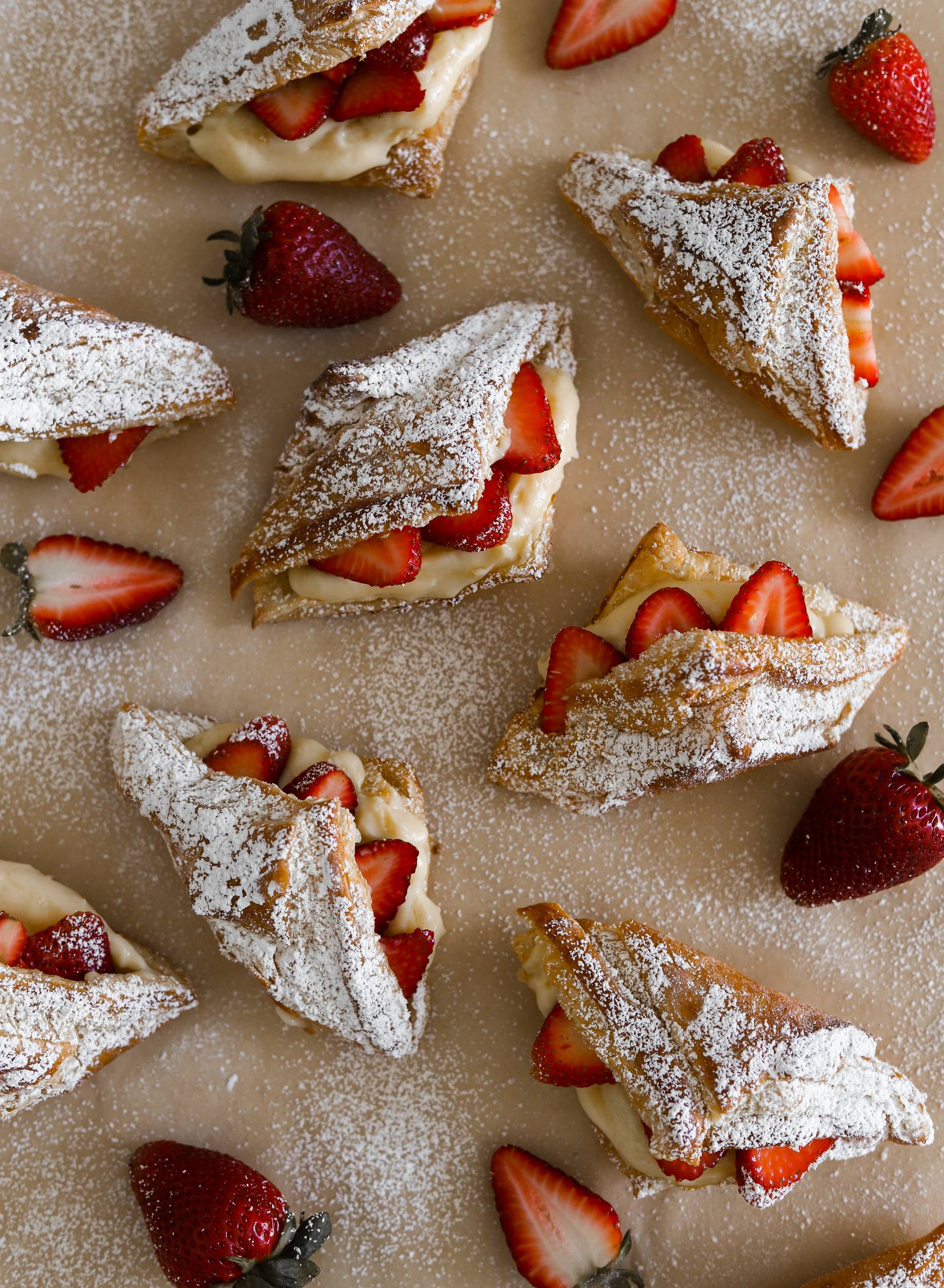 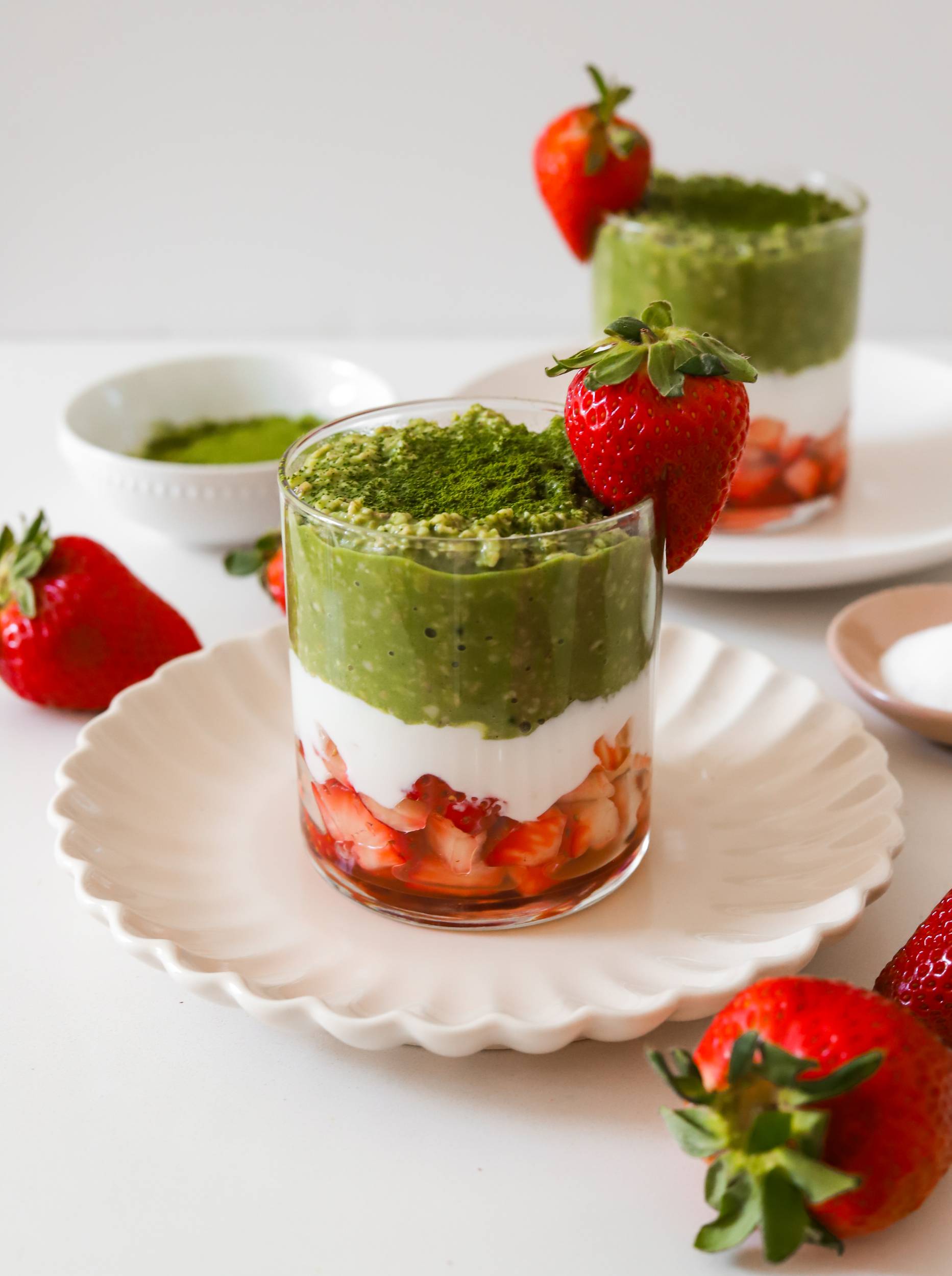 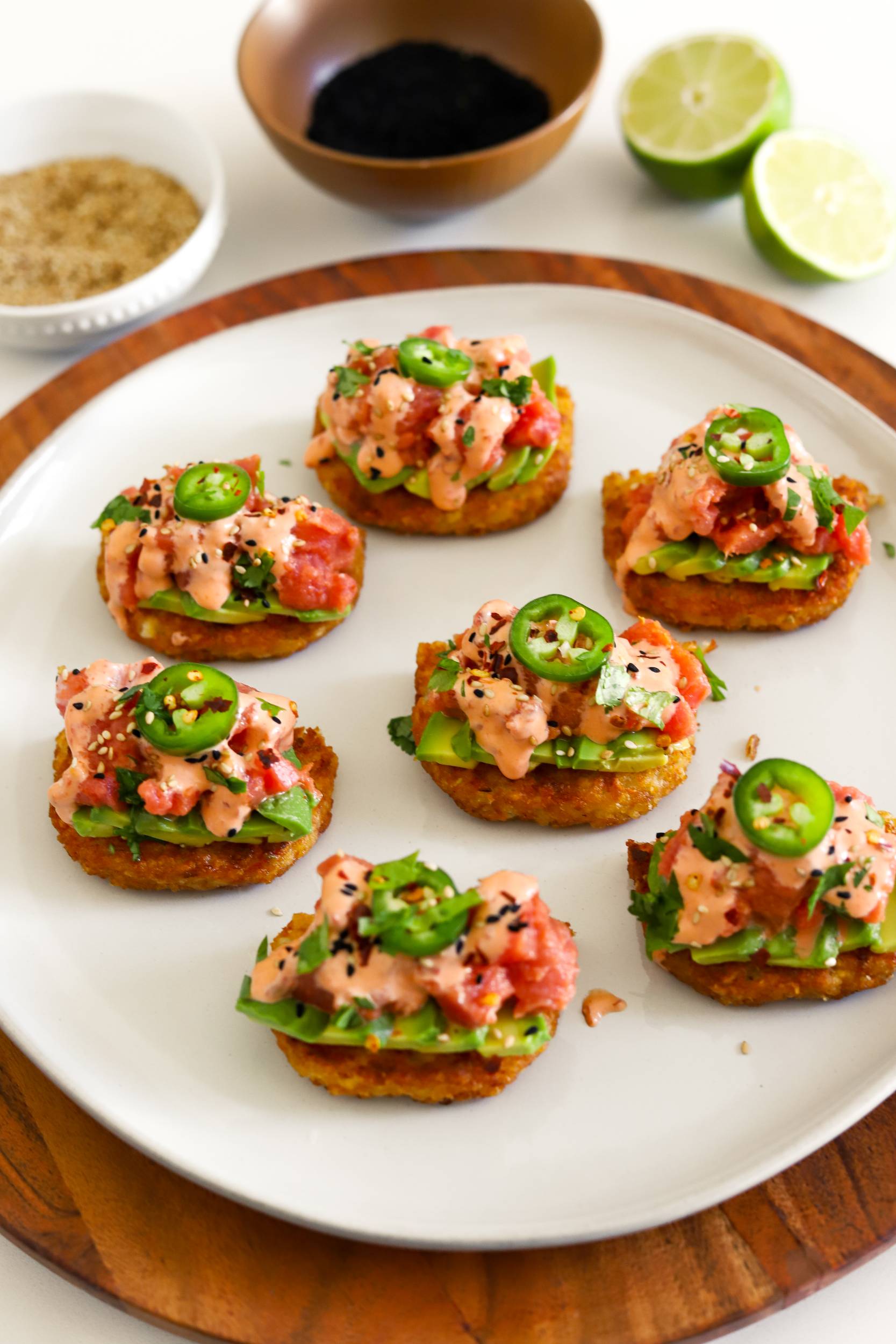 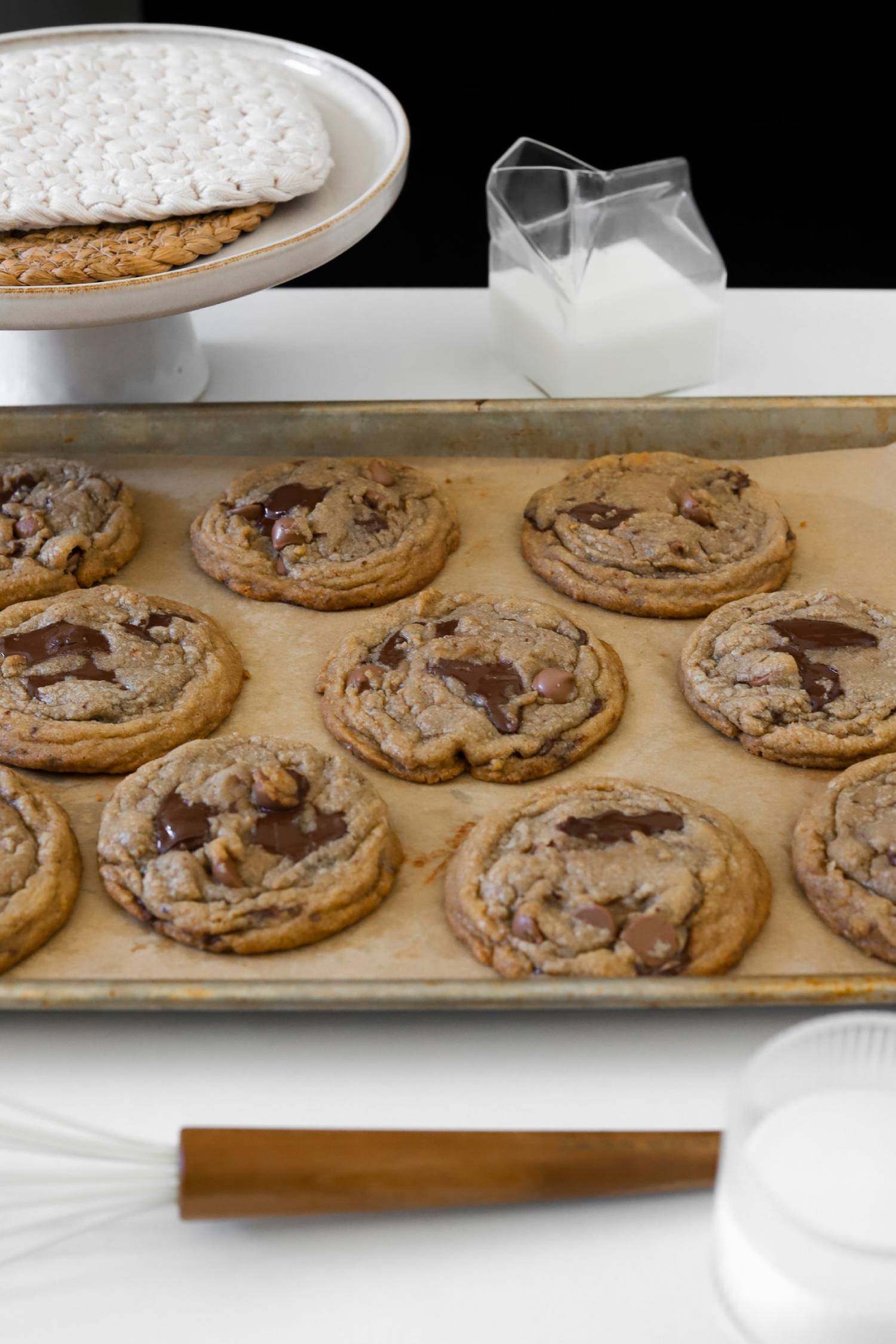 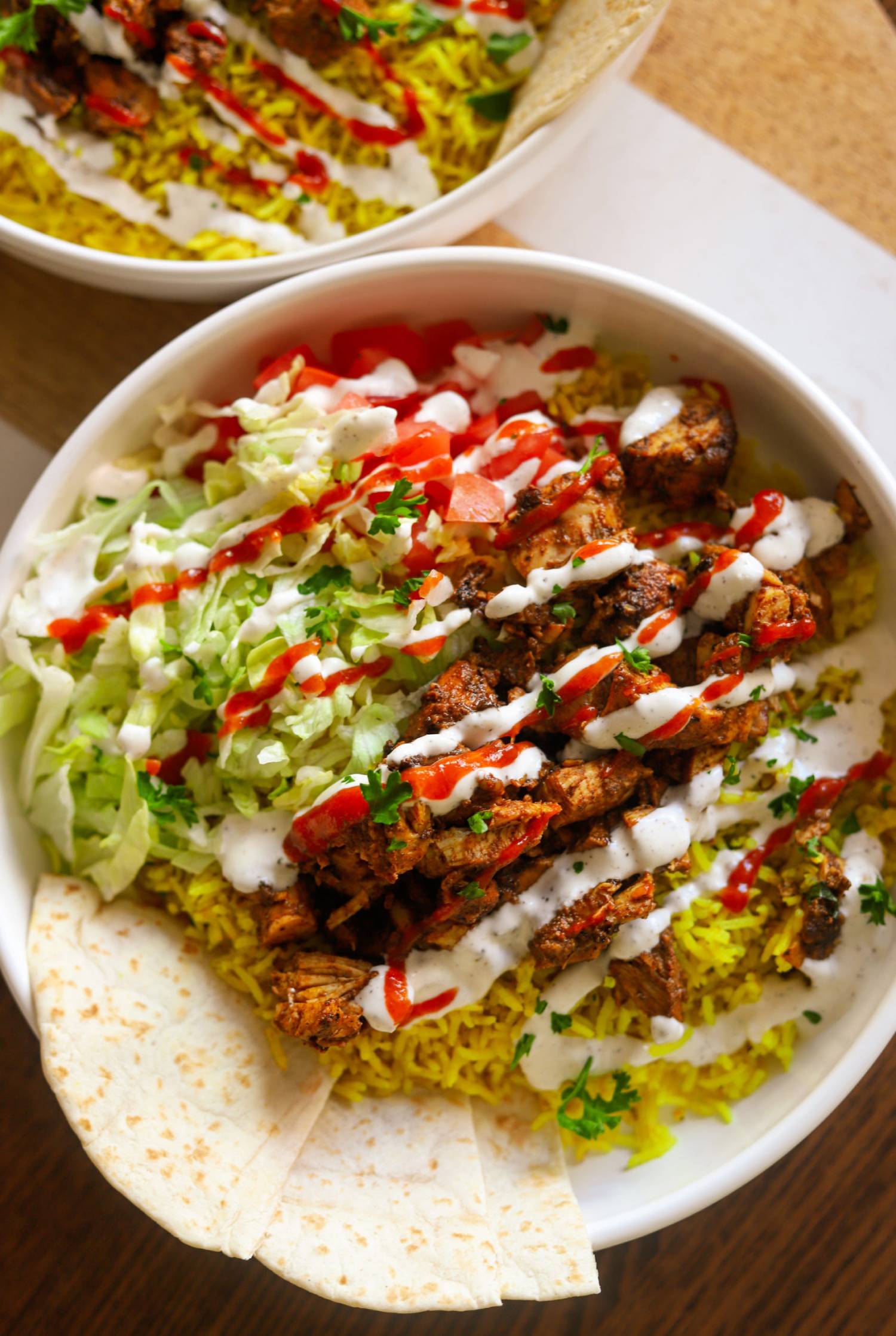 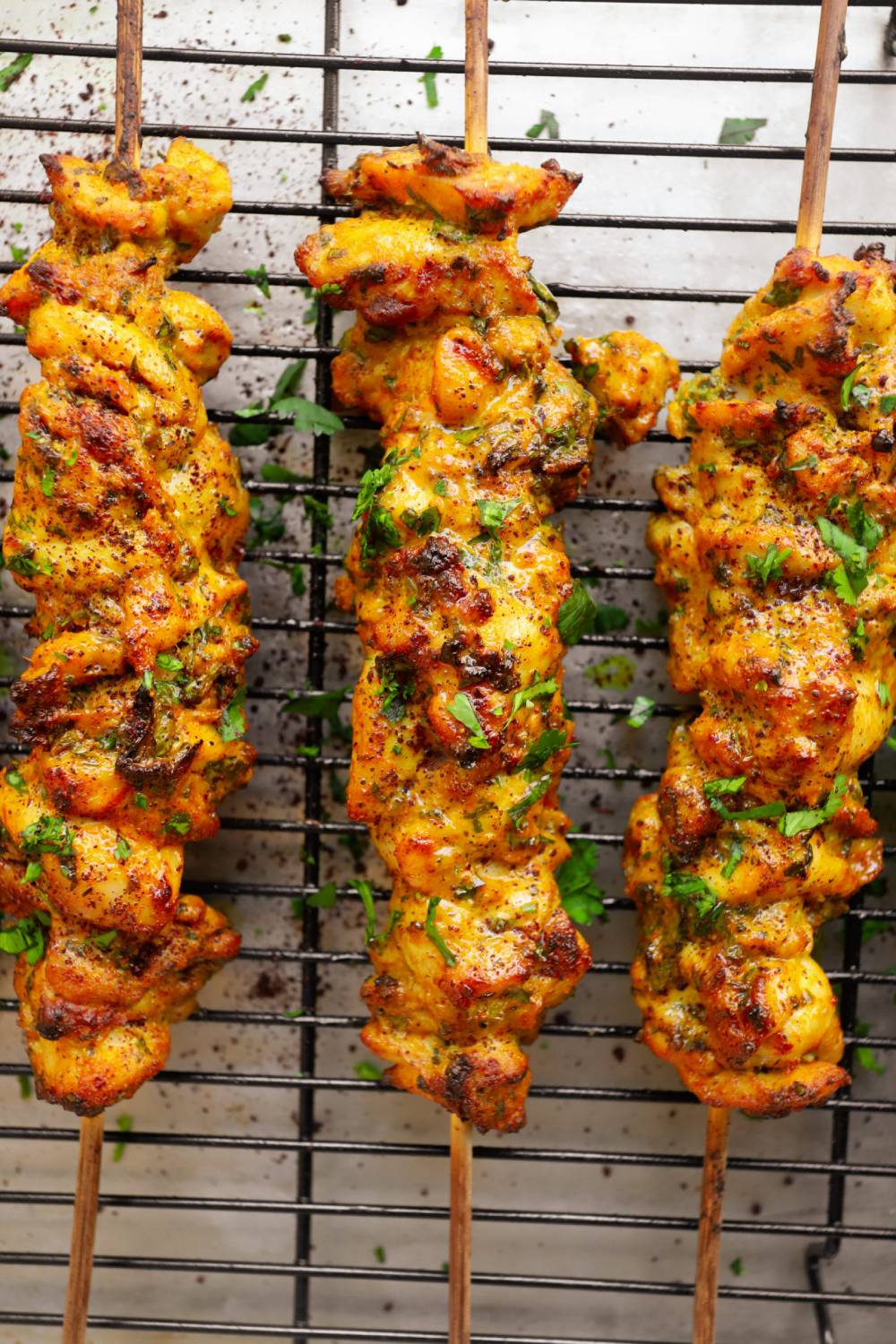